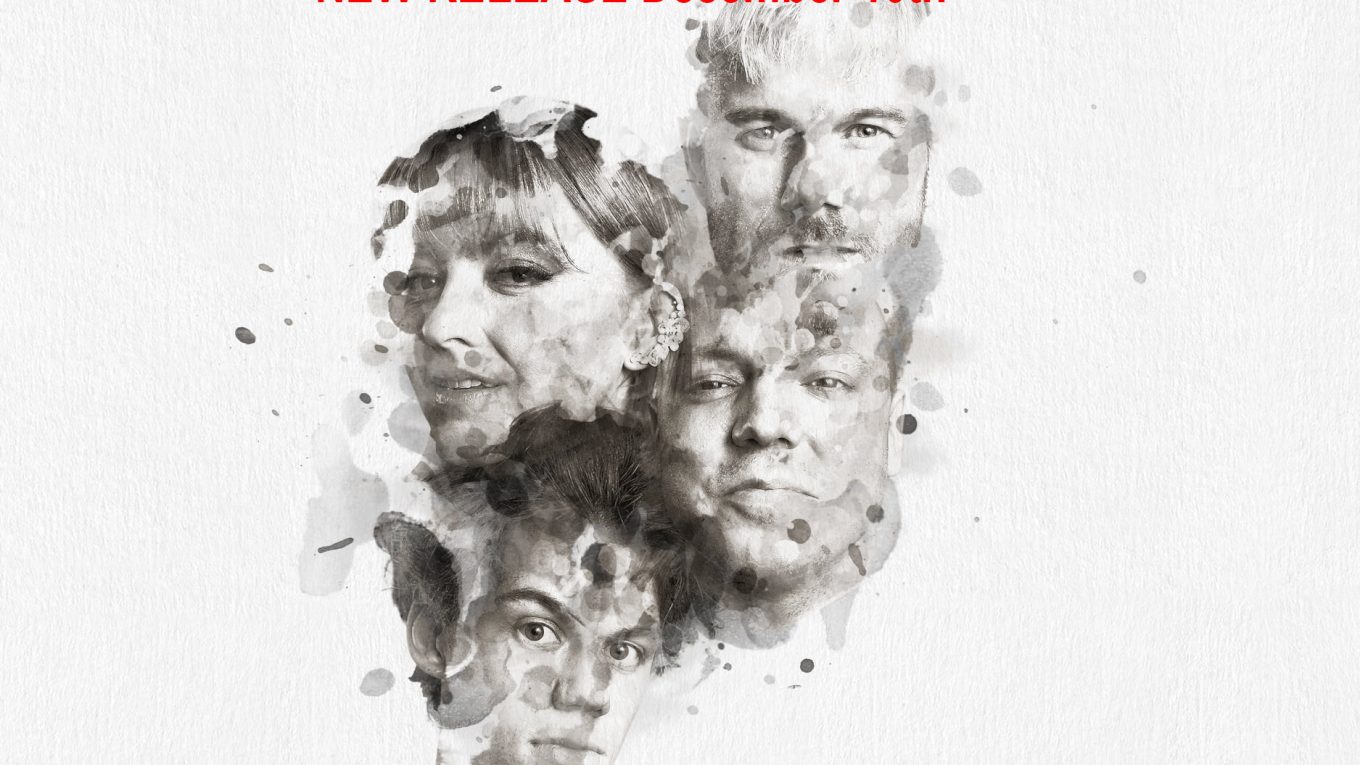 Interview with KEiiNO about the song release tonight at midnight

“A New Beginning”, the title itself sounds quite intriguing and for me, my thoughts immediately began revolving around all the new beginnings I have had the past couple of years while getting to know KEiiNO and their music more and better, and how they have inspired me and fuelled my life and my courage to follow my heart and fight for what’s right for me and my family, instead of giving in to other people’s demands. So I decided to ask KEiiNO a few questions about this new release, and here is what they had to say:

What is the song about, where did the inspiration come from?

“A New Beginning” is about letting the old go and starting something new. Some people, as the quartet sings about in the song, hope to break out of a pattern in 2022. Others may want to be more structured. Maybe next year will be the year you’ll finally manage to keep your apartment tidy, or maybe be more mentally balanced? Or finally, get better at eating vegetables, say no to the last round in the bar or go for runs more often?

What are we to expect from A New Beginning?

It’s a song that will make you reflect on what this year have been, but also make you dance and cheer you into the New Year!
It’s our first collaboration with another Norwegian Artist, and we are so proud that Peder Elias wanted to be a part of it!

Peder Elias Is a 24 year old norwegian singer from Trondheim, who has been on the official Norwegian music scene the past three years. His debut single, Simple, has by now been streamed 23.172 on Youtube and 437.427 times on Spotify. His latest releases, the acoustic versions of Bonfire and Home, were released on November 26th.

What made you decide to collab with Peder Elias for this song?

Alexandra knew Peder Elias from a songwriting session a few years ago, and when we were asked by the company PWC to make a song and collaborate with another artist, he was the first who came to mind! He’s such a talented and kind guy, so it’s really been a pleasure.

How was the process and how long was it in the works, now you work with a young, featured artist and not KEiiNO-lone?

We wrote the melody in one day, and our amazing songwriter Alexander Olsson wrote the lyrics. So it was actually a quick and smooth process, with many talented people involved. The Producer Carl Viktor Guttormsen made a great production, which we really loved!

Did you work with the usual production team on this song or was others involved, now Peder Elias is a part of this release?

We used a Norwegian producer this time, and it was so much fun in the studio! It was also great writing with Peder Elias since we represent two very different genres, and we all had some different ideas that we made one.

A New Beginning is released tonight at midnight, Friday, December 10th and a few minutes later, the lyrics will be available here on KEiiNO NEWS.