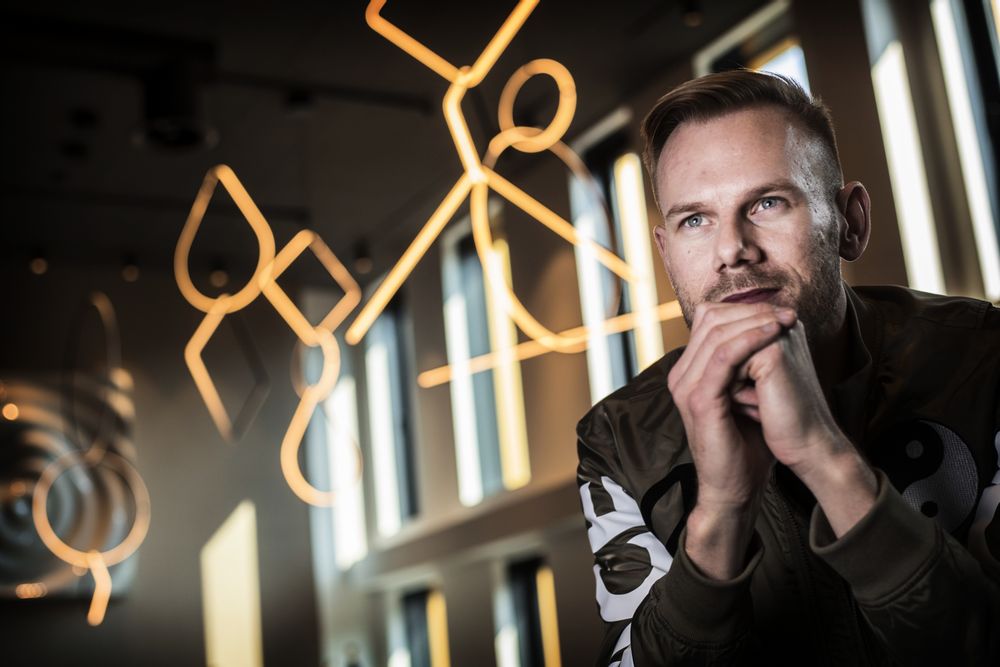 Published in VG Norge October 30th, 2020. This is a feature. The feature is an expression for the opinion of the author.

Translated from Norwegian to English by Karina Brandt & Diana Oakes

We all need to put on guards and chip in to slow down the spreading of Covid19. But those who need psychological help deserves just as big an effort as those we want to protect from the pandemic. I think society has to be able to afford this.

“If we all make an effort now, there is a much bigger chance that we can have a normal Christmas celebration with the large family,” the prime minister said when the government implemented stronger measures to slow down the spreading of Covid19. But for some, it will be harder to see a future in general.

It’s not my ill cultural brother I’m crying for. Among us musicians and artists, there are plenty of voices that like to be heard. On the other hand, I think there is too little talk about those who consider whether life during the pandemic is too difficult to live. It can be about life. Young life.

Since March, three acquaintances of mine have made a final decision with death as a result. Two of these lived in a big city where both the workplace and the social circle were closed down by restrictions. I am afraid there are several examples, also in Norway. But it is not the closure I want to criticize, it is the system that will catch those who are affected by it.

Of course, I want to prevent granddad from being infected by Covid19, and I chose to trust that the government considers the consequences for all in the risk groups when they implement restrictions to handle the pandemic. But when decisions are being taken by a relatively small homogenous group, there is a risk that the challenges for people in another group aren’t valued enough. There are many with other worries than whether or not gathering the big family for Christmas dinner.

It has been said before but tolerates repetition: Something which is a small offer for some might be the reason for living for others. The burden of the national implement is not borne equally in round two. We all have given up the trip out of the country with our friends, the cheering from filled football arenas and the energy from a fully packed concert arena. But some have also lost their jobs, others are cut off from their closest relatives and many have been excluded from their social groups. And these can end up in a spiral of negative thoughts with everything it may bring along.

I have felt it on my own body. In March, when others than I was wondering if doomsday was around the corner, for the first time in my life I lost faith in “everything till is fine in the end”.

I was diagnosed with depression. My house doctor told me that the waiting time in the public psychiatric service was so long that a referral to DPS wouldn’t help me much. But because I in the spring spontaneously had purchased private health insurance, I received help from a psychologist the same day.

When a good house doctor in Norway recognizes suicidal signs in a patient, he or she will receive acute help. But how many of these signs will be missed in a digital consultation? And how few worrying signs will be picked up by friends and family when we are being asked to have less social gatherings, no matter how the number of infections is in the region we live in?  And why is it so, that when you become mentally ill, you have to be on the edge of the line before you get help from the public sector?

I emerged from the dark pit. But I know people who have not had the luck or the financial chance to have psychological help when it has been tough. Too many stay in the dark for a long time and some never come out of it.

We all need to take protective measures seriously and chip in to slow down the spreading of Covid19. But those who need mental help deserves just as big an effort as those we want to protect from the pandemic. I think society needs to be able to afford that. Everybody deserves a lifebuoy, not only granddad.

3 thoughts on “What about those who have nothing to look forward to?” 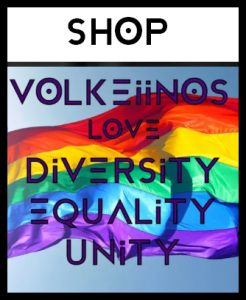