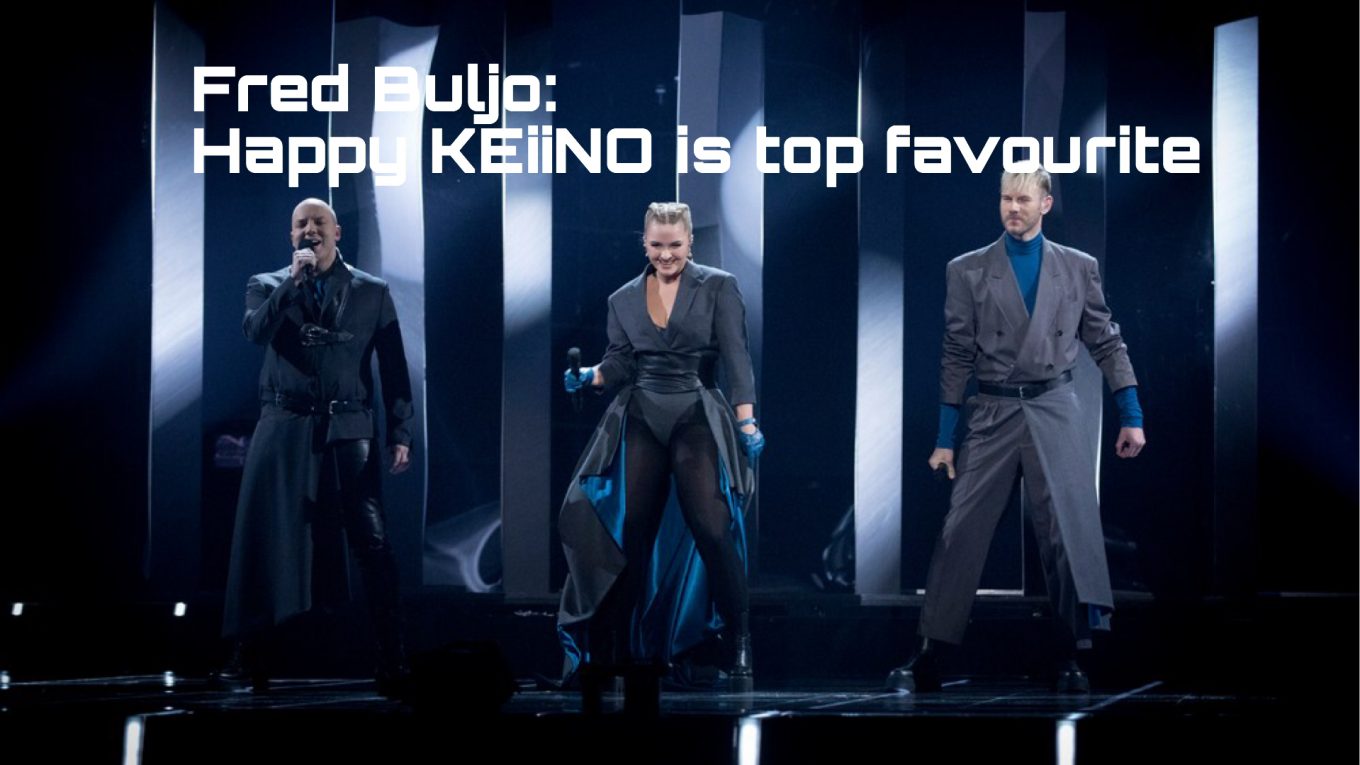 – I feel we have a song that meets people at home, says Fred Buljo in Keiino, and is happy that the group tops the betting lists. Eurovision has published the overview which shows that Keiino has a clear lead among the bookmakers.

– This is beyond all expectations, Tom Hugo in Keiino says.

Keiino has been working on the song, “Monument”, since last summer. Now they are ready for the MGP final on Saturday. The winner will then be Norway’s contribution to Eurovision in Rotterdam.

Already on Monday, the winner will record his song and a video that will present the song to the international audience.

Keiino represented Norway two years ago and won the audience’s support, but not the jury’s.

They hope they have now made a song that also wins the jury.

– We have a song with a text for reflection, says Alexandra Rotan. Because the song is also about what is left after a life, she adds.

In the song, Fred Buljo raps in Sami, something he has been really looking forward to. The members of Keiino agree that it shows the diversity in Norway.

The group thinks there is a very high level of songs this year.

– We are not so nervous, but a little excited. The competition is a bit scary, Alexandra Rotan admits.

Fred Buljo promises that they will give everything, the three minutes they are on stage.

The betting agencies have tipped Tix with the song “The Fallen Angel” as the closest competitor to Keiino. It has also been downloaded many times. He thinks it’s great that he is considered one of the favorites. Tix will perform an English version of the song.

When Fred Buljo goes on stage on Saturday, there is one who is particularly excited. It is the mother of Fred Buljo, Linda Johansen. She gathers the family at home on Saltfjellet.

– The last time he was in the final, I was in Oslo in the hall. But we are not allowed to do that this year because of corona, so then we have to do it at home, celebrate and cheer, she says.

Both the mother. the stepfather, little brother and girlfriend and children and parents-in-law will sit in front of the TV screen. But his mom admits that it is strange not to be in the hall and support him. But he knows that family and friends sit on Saltfjellet and follow with excitement.

– Of course they win, that is the expectation we have. They do. But people have to vote for them to move on. They are favorites, it’s a little scary because then people forget to vote for them, says the mother.

– You are a mother, what are your expectations?

– I hope they win, of course I do. My only expectation is that he does his best, and I know he does. Here there will probably be snot and tears as usual. I am very easily moved, she concludes.