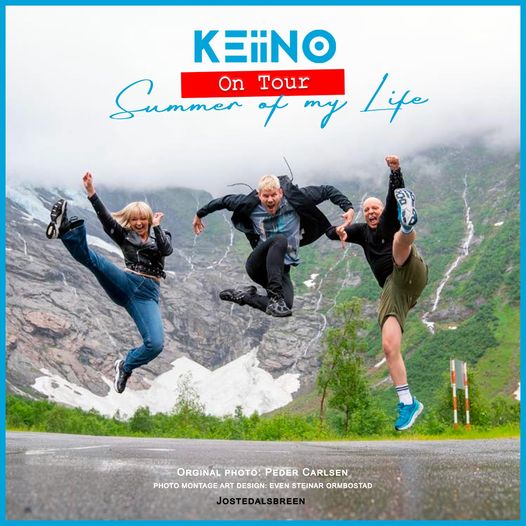 As a lot of KEIiNO fans probably know by now, KEiiNO is currently touring Norway. 17 cities have the honour of being visited by KEIiNO and treated to a concert. The concerts this summer are all early in the evening and without age limit, also referred to as family concerts.

Some of the cities have opened up to more than 100 peope in the audience, so you might still be lucky enough to find a ticket or two, for one of the remaining concerts.

Tom has written a great article for a Norwegian newspaper about their ongoing tour, with a lot of great photos taken by the amazing photographers they have brought on tour this time. A translation of said article will be published here later today, so check back for more.