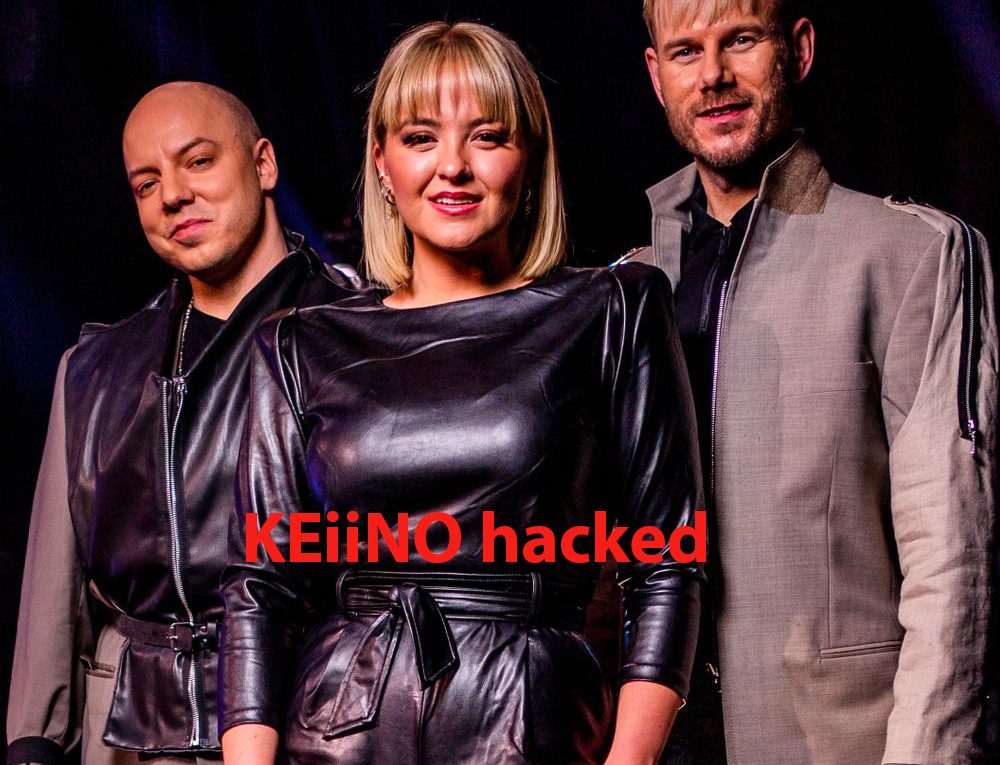 – We do not know who is behind this, but the person in question has sent out a number of messages to people, where it is encouraged to send money.  We hope no one does, says Hugo.

He adds a little humour:

– It looks a bit witty now, with the lady.  Maybe someone dislikes our new song, “End Of Time”, which we released on Friday, and that they, therefore, want the end of KEiino, he jokes.

VG has tracked a private Instagram account with a picture of the same woman and has tried to get in touch with her, so far without luck. It is uncertain about the woman, who has just over 1300 followers, is aware that she figures on Keiino’s account with over 42.00 followers.

Keiino has attempted in several ways to get in touch with Instagram and Twitter, which is not easy. – There is no phone number we can call.

– We do not understand how this has happened, but now we have learned that we will not have the same password on several accounts, says Tom Hugo.

The trio thought they had two-step verification for login, which they have on Facebook, and which secures against hacking.

But we did not have that, says the 41-year-old.

He hopes that they will get all the pictures back, even if the hackers have entered a different e-mail address.

An attempt has also been made to take over KEiiNO’s e-mail account.

– Luckily they did not manage that.

The group joins the ranks of celebrities who have been hacked.  John Carew (42) and Maria Haukaas Mittet (42) have also experienced the same thing this year.

By the way, KEiiNO‘s Alexandra Rotan (25) is these days among the artists competing in “Stjernekamp” on NRK.