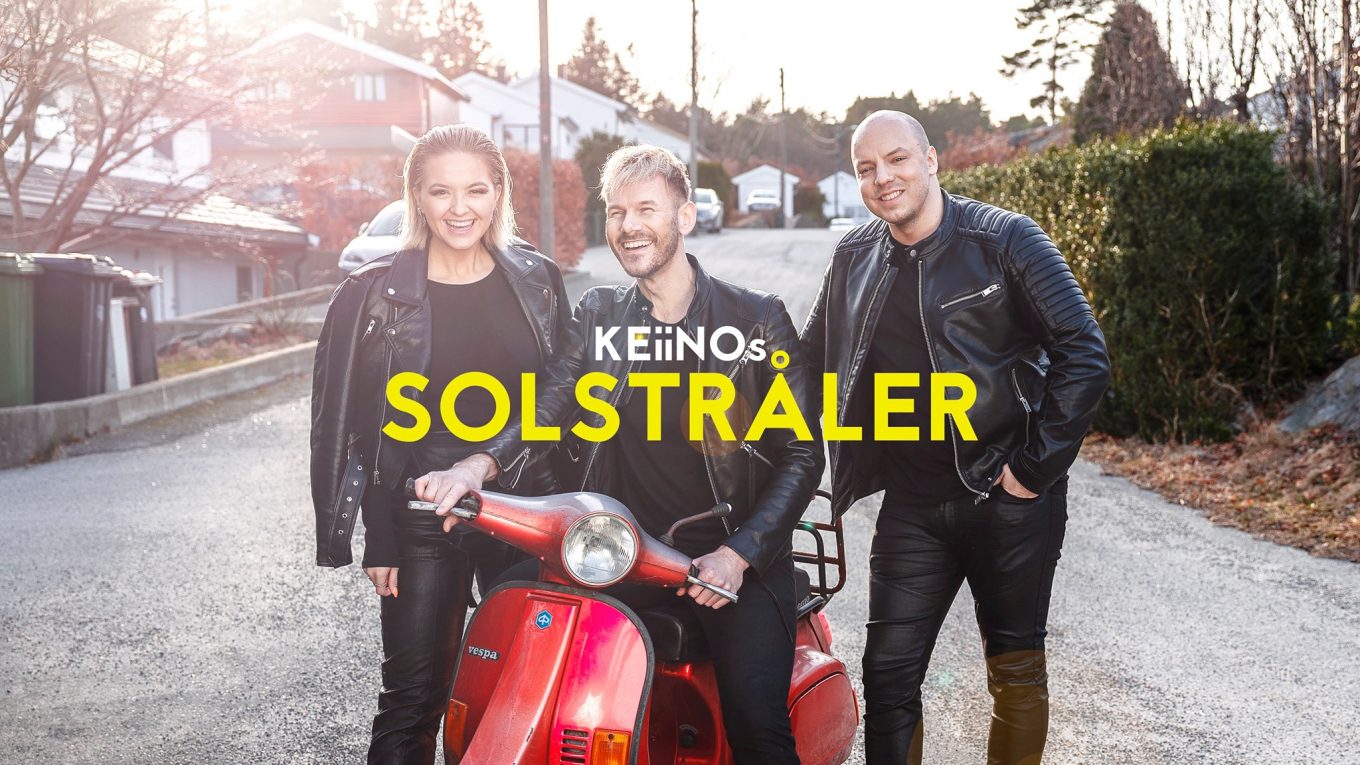 KEiiNO has launched a new project. KEiiNO’s sunbeams. “Be a sunbeam”. There is so much cyberbullying going on and so much hatred.

KEiiNO’s goal is to over the next two weeks, put a focus on spreading love, uplifting lines as comments to people on social media where negativity going on and sign it with a sun-emoji. Their hope is that we fans will join the parade and do the same. Fans don’t have to join their sunbeam group but just take it into their own hands and spread sunbeams wherever they go in an attempt of breaking the negativity. As little as each of us doing it in three different places every day, the next two weeks is all, they are asking.

But this is not only about spreading nice comments.  It is also about behaving respectfully ourselves, even towards those who write nasty stuff. It is always possible to enlighten people in a kind and respectful way, without going out on their limb of ugly language and disrespect.

A lot of people have been doing this on their own accord for a long time – including myself – but having well-known people and stars like KEiiNO, and in Denmark, sports stars are doing the same – helps more to join the parade and follow up and do the same.

I don’t know about you, but I’m all up for it. Being the victim of a lot of cyberbullying and hatred myself, I know how it can break a person and I’m an adult – I can only dread to imagine what it can do to young people who aren’t hardened by life yet. So join KEiiNO in their sunbeam project.