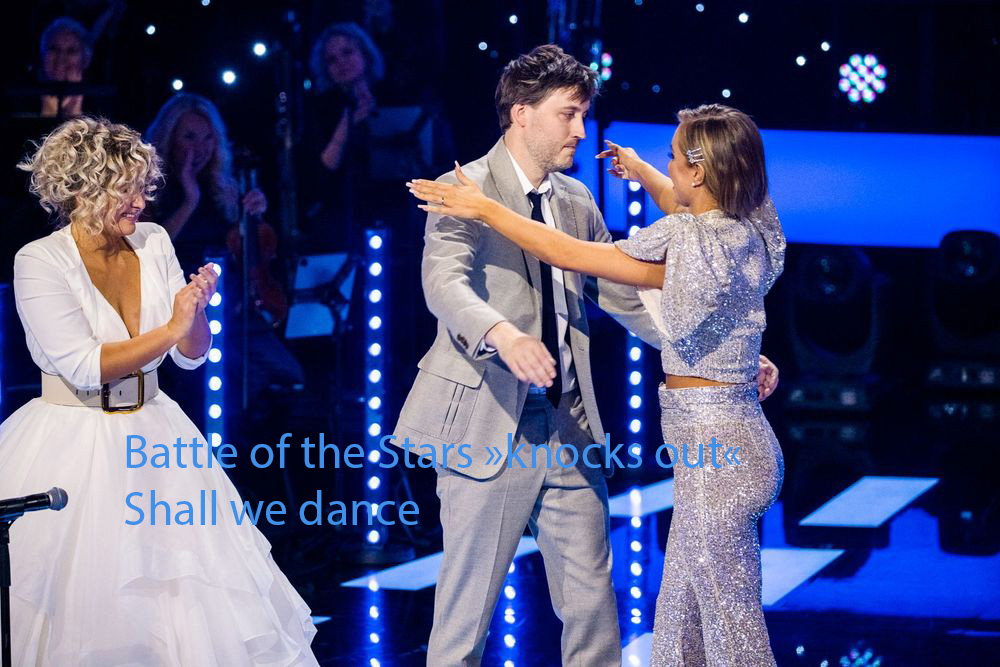 The difference in the number of viewers only increases between “Star Wars” and “Shall we dance”.

On Saturday and during the weekend, a total of 908,000 people realized that Carina Dahl had to leave “Battle of the Stars” in the semifinals.

In comparison, there were 526,000 who saw that it was Royane Harkati who went out out of “Shall we dance” the week before the quarterfinals.

NRK’s ​​head of analysis, Kristian Tolonen, informs VG that this is the second most watched “Battle of the Stars” program so far this season, only beaten by the program two weeks ago with its 977,000 viewers.

The weekend two weeks ago, “Shall we dance” also had good numbers with 572,000 viewers.

– “Shall we dance” continues to deliver a strong season on TV 2. Despite many injuries, and unexpected changes during the season, the viewers are with us. Now we are looking forward to the competition, with a very exciting quarterfinal next weekend, says program editor Kathrine Haldorsen in TV 2.