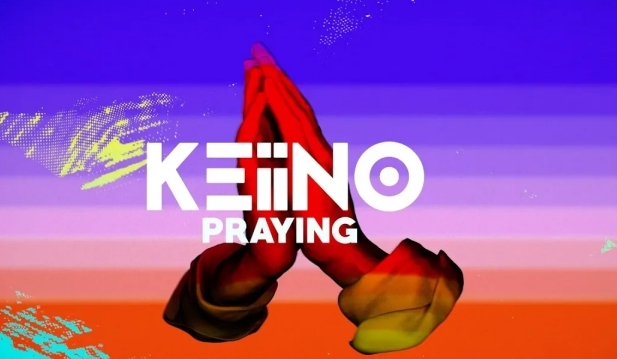 Earlier I never understood fully when people had the names of their idols tattooed on their skin. I thought it took an immense courage, because – what if you in two years no longer had the same idols?
Well, I’ve had to re-think that thought. I did it too.

I have had MANY idols through my life and most of them still remain my idols, but never before have I had such a strong feeling of connection to a band and its mission as now.

I don’t have a printer, so I had to draw by hand, study very closely, milimeter by milimeter, erasing a lot, do over, and go through a lot of paper before I was finally happy with the result. I spent the most of the night between Wednesday and Thursday to polish off this tattoo, because I had an errand downtown anyway on Thursday, and wanted to go by the House of Ink in Sonderburg to see what it would cost to have it made. Much to my surprise it would be a lot cheaper than expected and they had time to make it right away. Having my oldest daughter with me, she took some photos during the process.