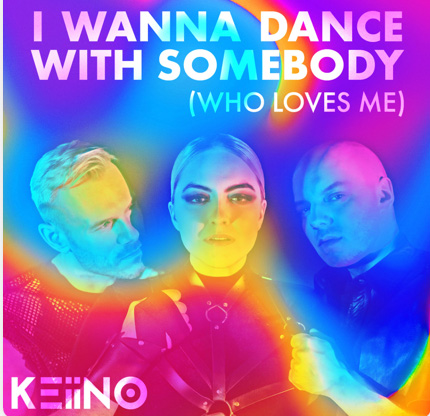 KEiiNO’s version of “I wanna dance with somebody” has been electrified with autotune, added some great sounding electronic instruments and spiced up with Fred’s amazing joik, which really brings this song up to a whole new level. It’s impossible NOT to want to DANCE when you listen to this song.

KEiiNO’s cover of “I wanna dance with somebody” is the official Global Pride 2020 Song, and all revenue goes to the Global Pride organization and has also urged fans and supporters to submit 9-seconds sequence videos of dancing, for the music video, which will be released on Global Pride day, June 27th, where a 24-hour stream through Global Pride’s youtube channel and Facebook will be held.