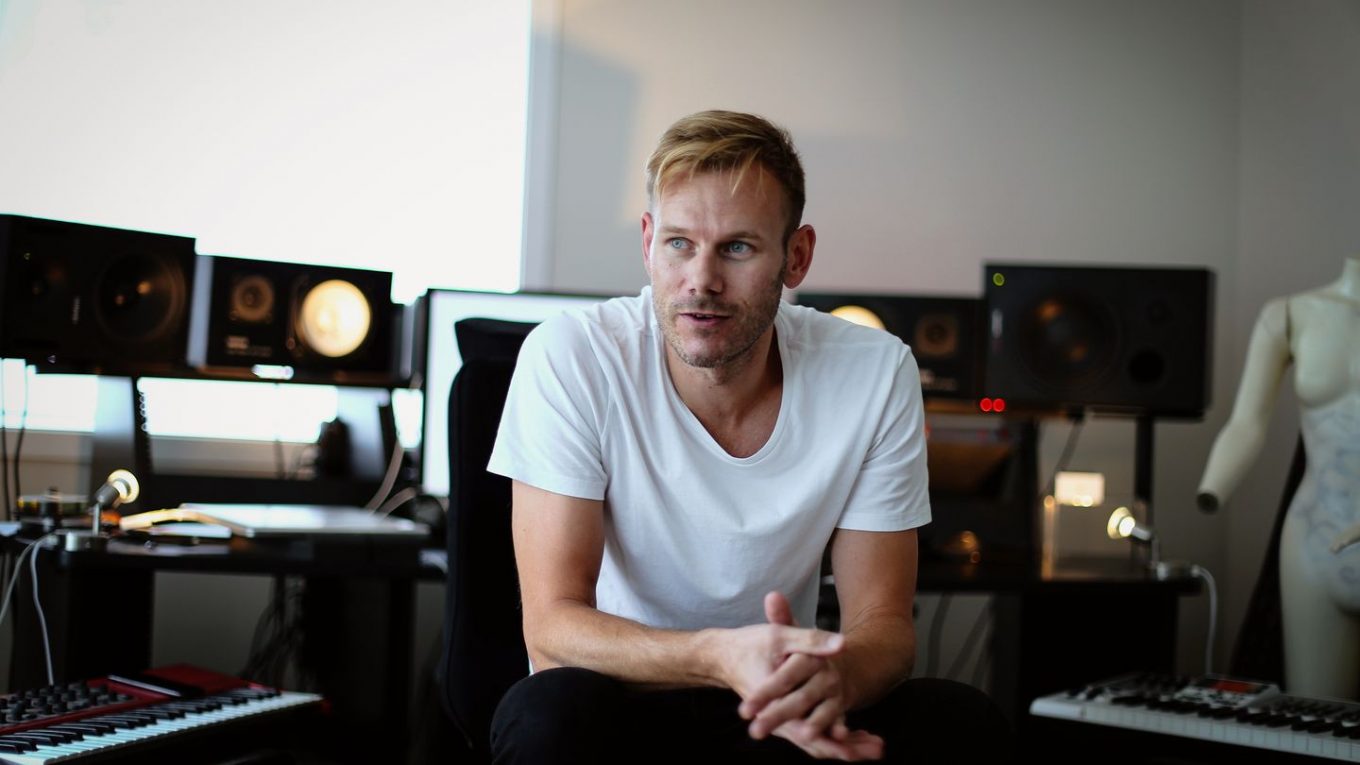 KRISTIANSAND: – We want Kristiansand to be a good place to be a professional songwriter. There are many opportunities here, both talented people and not least more studios, creative director of Hooklab, Tom Hugo Hermansen says.

The songwriting camp, Hooklab, is arranged for the first time from 24 to 26 August in several different studios on Odderøya. Around 20 participants, both local, national and international, will participate.

The goal is to write hit songs for Japanese, South Korean and Chinese artists, and to learn more about the industry. For this year’s round, songwriters and publishers from the Asian music industry, which has grown to become a billion-dollar industry, will therefore be flown in.

– There is an insanely large market in Asia, which we may not hear or know much about in Norway. It is mostly the American music industry that gets exposure and media coverage here in the West. But if you check the Billboard charts worldwide, there are often artists within K-Pop, says Hermansen, and adds:

– These artists focus one hundred per cent on being a pop star and do not write the songs themselves. Although they use several local songwriters, it is exotic for them to use Scandinavian producers and songwriters, who have long had a good reputation in the industry. We, therefore, meet open doors in Japan, South Korea and China.

One of this year’s Hooklab participants is artist and songwriter Sarah Fullerton from Kristiansand.

She has worked with artists and musicians in both London and Berlin and has a music education from UiA and Berklee College of Music in Boston. Now she is looking forward to exploring a whole new job market, namely Asia.

– I am not well enough acquainted with this market, and therefore I think it is super exciting. I just want to jump into it and see if this works for me, says Fullerton.

– What do you hope the Hooklab participation will lead to?

– The goal is to become a better songwriter and to meet exciting and interesting people from all over the world.

Hermansen further says that Hooklab will be an annual songwriting camp in Kristiansand, which will work closely with UiA, which started its own songwriting studies in 2014.

– We have a constant addition of new talent through UiA’s songwriting program, and I believe that Kristiansand has a great opportunity to become a centre for the songwriting industry.

Supporters such as UD Music Norway, NOPA (Norwegian Society of Composers and Lyricists), Cultiva, Ekko Music Rights, Kristiansand municipality, UiA and SØRF are on the team.

Project manager Liucija Ridikaite is looking forward to the first round of history, which kicks off on 24 August.

– We have worked very hard to achieve this, and we look forward to getting started.