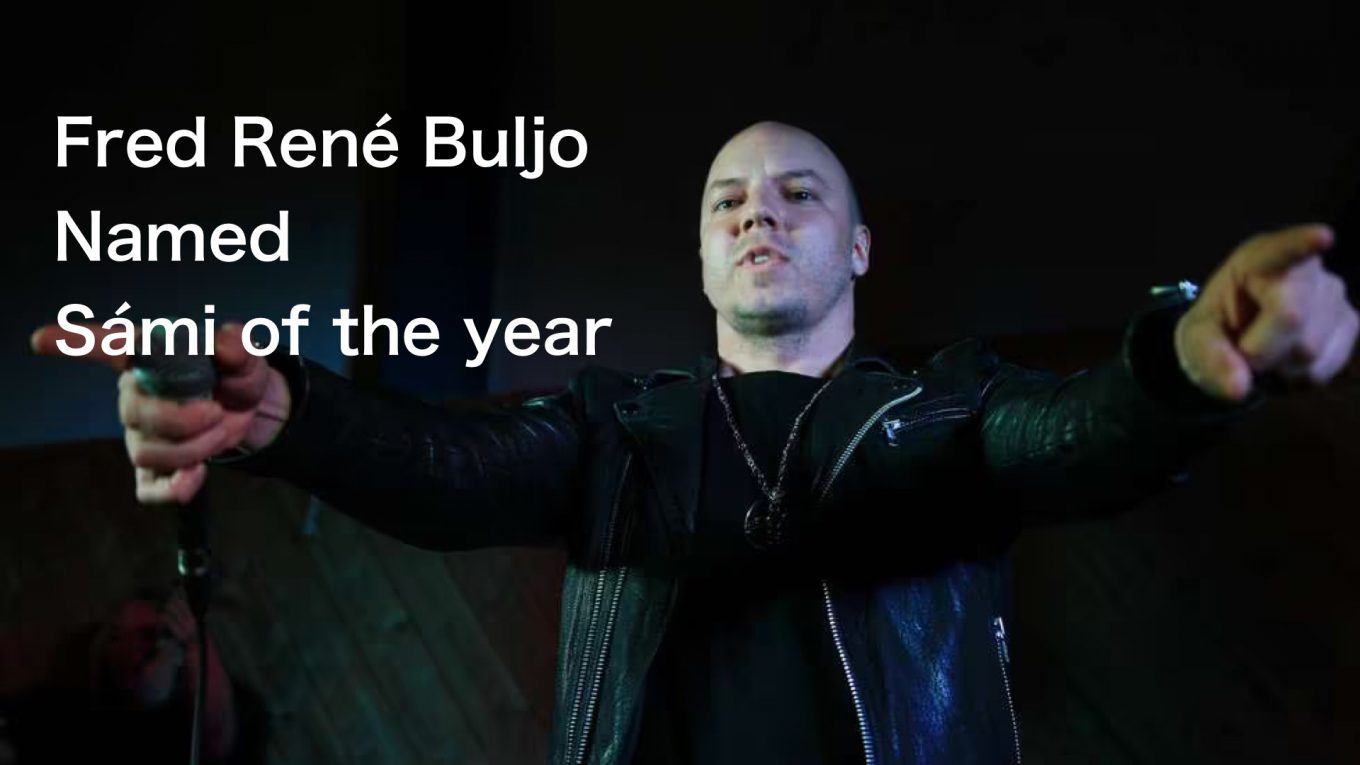 – The year has been a great journey.

Fred René Buljo known from the group KEiiNO ran away with honor and glory after being awarded the prize “Sámi of the Year” by Ávvir.

– This is a confirmation that what has been done means something to the Sami community and that it has been worth it.

Ambassador for the Sami culture

With the celebrity status, one can easily call Buljo an important ambassador for Sámi tradition and culture – a role he takes with a big smile.

– I have been working all year, and worked for the Sámi and worked to bring the joik out into the world. After concerts, it is a pure procedure for me to tell a little about not only Sámi joik, but traditions in themselves. I like the role well and enjoy it.

He thinks it’s fun to put Finnmark and the Sámi culture on the world map, and that’s something Buljo actively thinks about when he travels around with concerts and does not think that the responsibility becomes too great.

– The year has been a great journey and I have had to make a lot of music and meet nice people. It’s nice to be Finnmark’s representative in the wider world, but at the same time, we are many talented Sámi artists and performers.

At the same time, Buljo points out that it is easier to be a Sami artist today than 20 years ago.

– We make Sámi harmless and break some norms about how Sámi music should sound, for example, mixing pop music and joik. It does not have to be just traditional joik, but other music too. It shows that the Sámi develops like everything else, is a living music life and that there are more and more genres.

Did not know he was nominated

Buljo himself found out the day before the deadline of voting that he was nominated for the award, and he saw himself forced to use Facebook and Instagram to secure some extra votes.

– It has been a very relaxing Christmas and it is great fun to receive the award as this year’s Sámi. Getting this award at the end of an already great year warms the heart.

And those who want to hear more from KEiiNO next year will have their New Year’s wish fulfilled.

– We are releasing an album already in February and will tour around Europe, but now it is holiday until January 25th. Then I can mention that we will work on a large NRK project – but we can talk about that at a later date, Buljo smiles wisely.