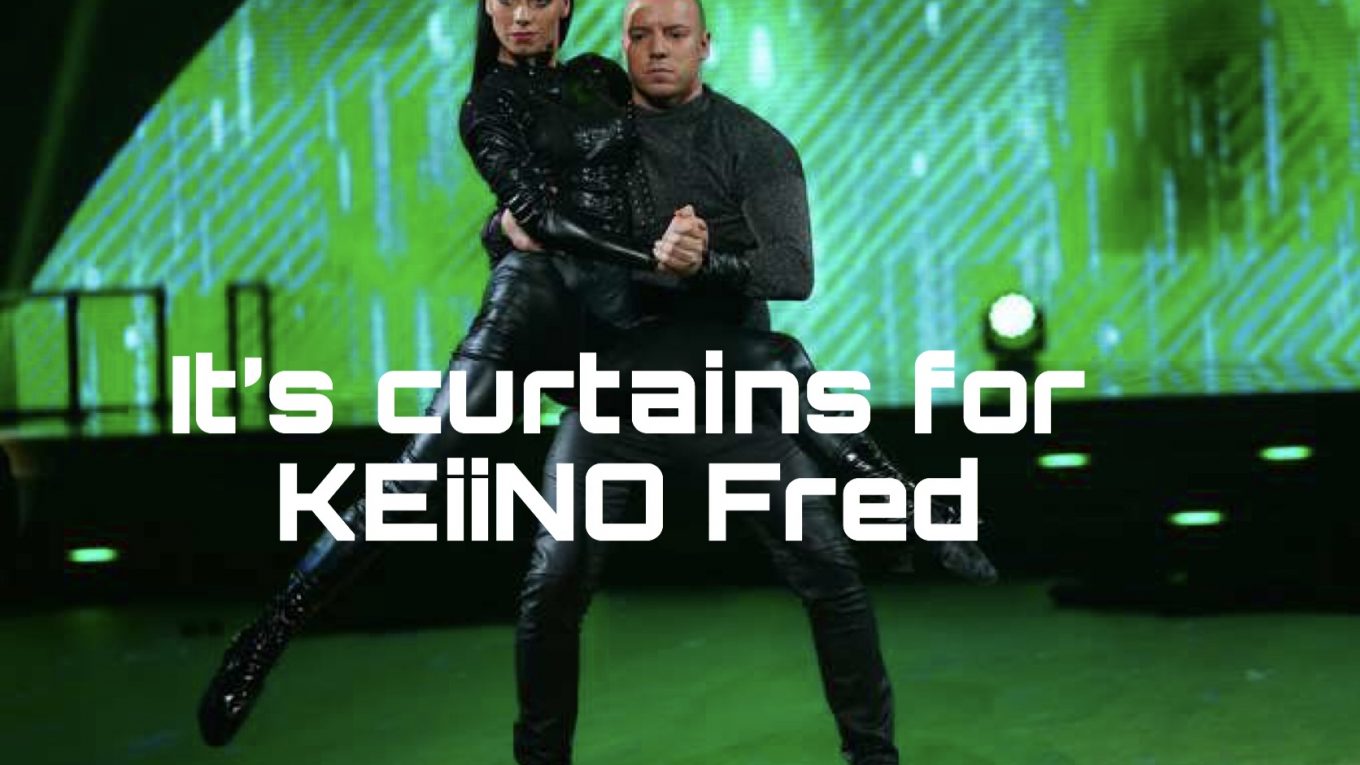 – I’m fine, it’s Saturday after all, Fred Buljo joked to VG after the voting showed that it was game over.

He didn’t despair at all, even though it was on the cards that he was hanging by a thread. Last round he was close to being voted off.

– It’s been a bit of a journey. I’ve learned to do things with my body, that I didn’t think were possible. I am very grateful, Buljo told VG. Buljo has had success in the trio KEiiNO which was the people’s favorite during Eurovision in 2019.