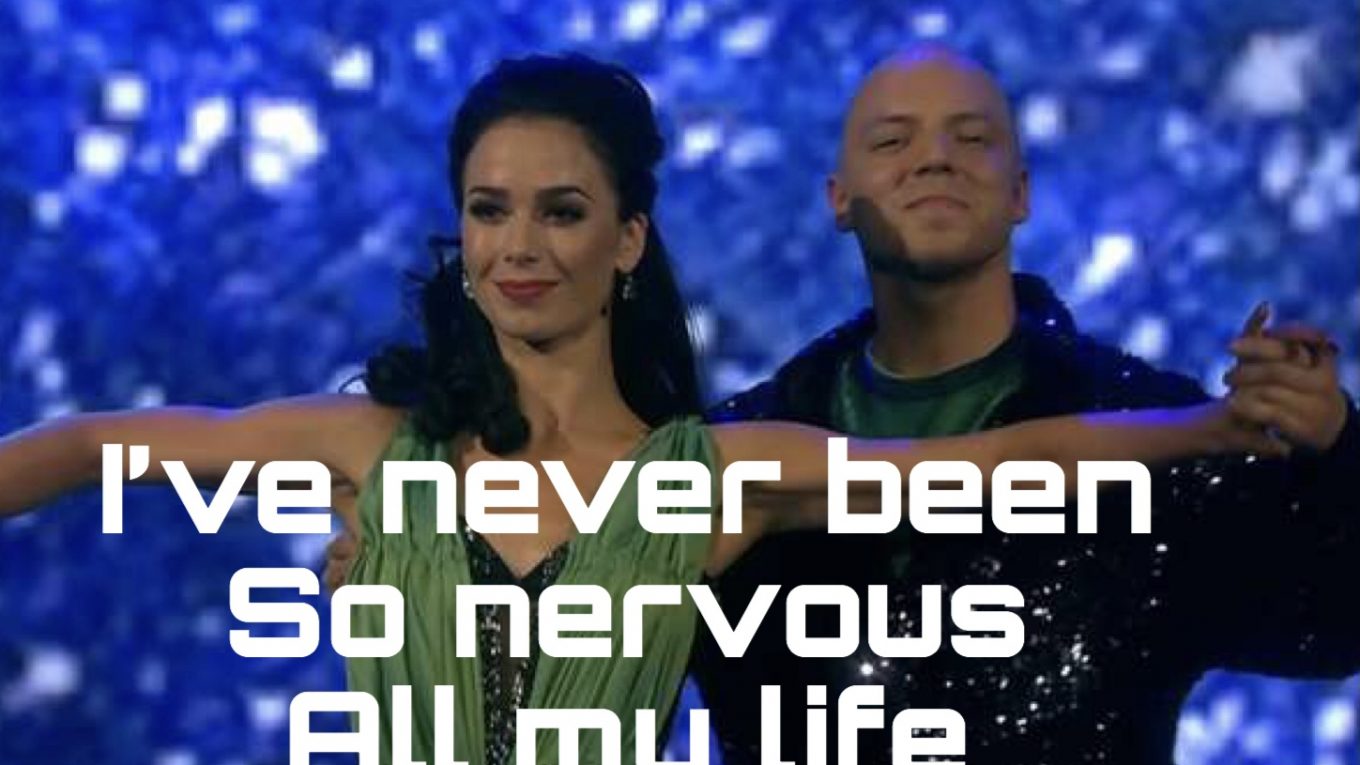 Fred after his debut on the dance floor: “I’ve never been so nervous in my entire life”

Along with dance partner Lillian Aasebø, Buljo delivered a perfectly decent dance, but the judges gave the man from Kautokeino several tips on how he can develop further through the competition.

Saturday night was the first round of this year’s edition of “Skal vi danse” on TV2. Among the contestants on the dance floor this year is Fred Buljo.

He and dance partner Lillian Aasebø danced a Viennese waltz to Buljo’s own version of Kaizers Orchestra’s song “Hjerteknuser”.

After the performance Buljo said that he’d been nervous. He revealed that it was difficult to keep his nerves in check.

– I’m used to being on stage, but not in such an organized format. I’m more relaxed, he said before adding that he still enjoyed himself a lot.

The KEiiNO star is by no means unfamiliar with performing in front of a larger audience, but reveals to the TV channel after the dance, that he was really nervous before it all started:

– I’m glad it’s done. I’ve been on many stages in my life, but this was something completely new. I’ve never been so nervous in my entire life! I’m just happy that I’ve been on the dance floor and made it through.

The judges saw little of it. Egor Filipenko thought Buljo appeared confident, and said that the singer did a great job with it being the first programme. But both he and the other judges on the panel had several pieces of advice for the artist, such as that he must become clearer in the steps and work on his technique if he is to have any hope of winning the competition.