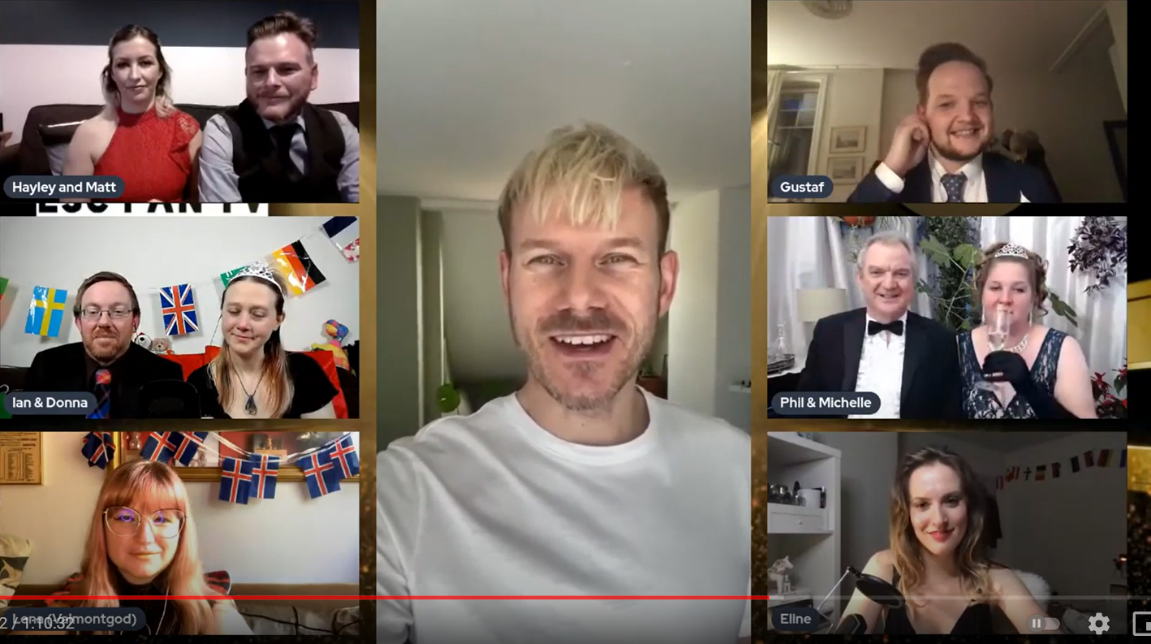 After a really bad week that culminated with an equally bad headache all day, I was truly looking forward to watching the first part of ESC FAN TV’s second yearly awards, streamed live on YouTube. 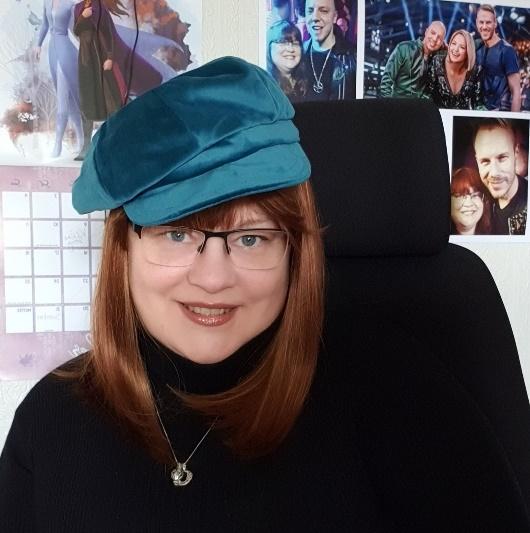 Now, I knew this was going to be fun. For a few reasons: Stuart Wilders, Tom Hughes and their congenial panel of fellow Eurovision fans can always put on a fab show, entertaining, tongue-in-cheek yet very professional. These guys wouldn’t look out of place on a national broadcaster’s screen or even presenting ESC itself! I was guaranteed a good hour or so of fun, sure to make me forget my headache!

Then, of course, I knew that KEiiNO had been nominated in four categories, of which one was being shown tonight – the ‘Comeback of the Year’! Needless to say, I had voted for them in all categories and I was excited to see if they’d win. I rarely miss any KEiiNO livestreams, awards, single premieres or live performances shown online.  If KEiiNO are there, so am I.

After a lot of friendly banter and mock-insults between panellists and all of us in the chat room, from the #balladgate (‘is Roxen’s ‘Amnesia’ a ballad or not?) to the highly entertaining #justiceforlandeveienshelter (for those of you who are staring at that hashtag going ‘what??’, that’s “justice for Landeveiens Helter”), the moment I was waiting for arrived.

Stuart announced the nominations for ‘Comeback of the year’ and not many of the panellists were actually going for KEiiNO, apart from a couple whom I knew to be big KEiiNO fans. I began to worry a bit. The nominations were:

As I hoped – no, let’s set coyness aside – as I knew they would, KEiiNO won! In Stuart’s words, it was the biggest comeback of the year, and as Tom Hughes added, “everyone was behind them, but shame that everyone who was behind them didn’t live in Norway!”, alluding to the huge shock we all experienced when KEiiNO lost the MGP Final to TIX and missed the chance to represent Norway again in Rotterdam.

And to make the surprise even more thrilling, the gorgeous Tom Hugo himself made an appearance via videocall to say thank you and make the customary acceptance speech on behalf of Fred and Alexandra, too. Cue surprised faces and delight as for the past categories only two other winners appeared themselves, all the others being represented by an animated photograph. As usual, KEiiNO show once more how much they appreciate their fans!

Join us on Sunday, 2 May at 8:00pm (UK time) for the second part of the Awards, when KEiiNO are in the run for three more categories: