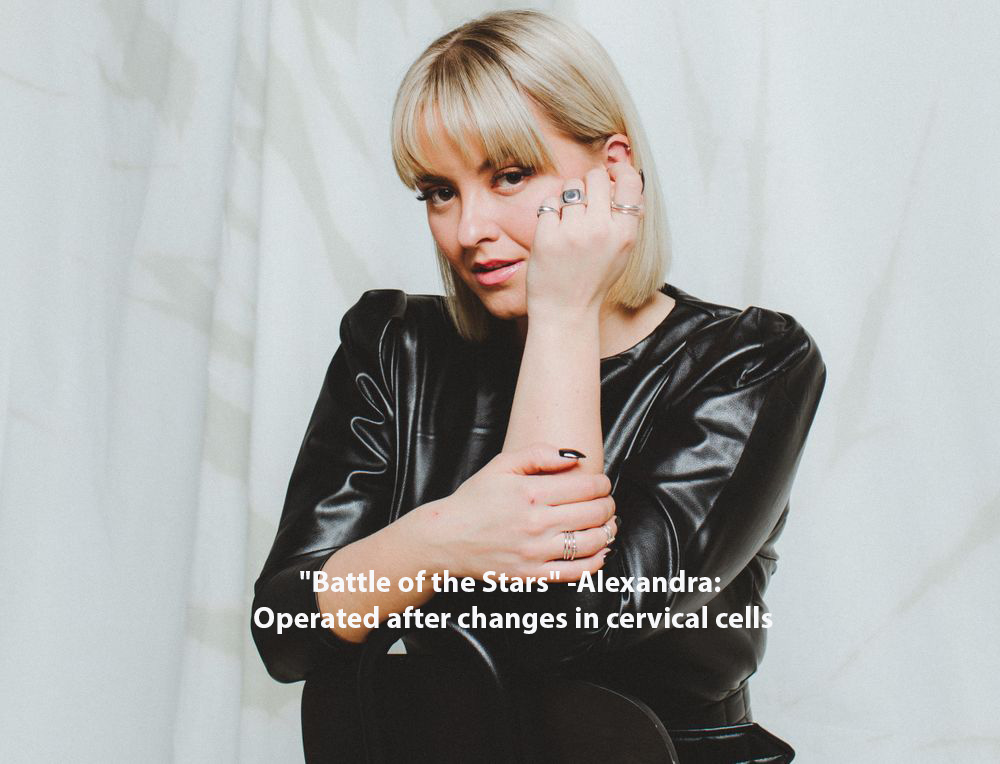 Now Alexandra Rotan (25) will strongly encourage other young women to check in to detect any cancer at an early stage.

In 2019, the KEiiNO singer and “Battle of the Stars” participant found the courage to see a gynecologist for the first time. The cell samples showed moderate to small cell changes, while the following year showed small to no changes.

Early in the spring of this year came the shock – the sample suddenly showed large cell changes.

– I well remember my own reaction to the cell changes – my first, immediate thought was – have I got cancer? tells Alexandra Rotan.

– I was scared and my heart jumped to my throat when the gynecologist said that, she admits.

This summer, Rotan underwent a successful operation, a so-called conization. The outer part of the cervix is removed by a small operation to prevent cell changes from developing into cervical cancer.

– I am so infinitely happy that I took that spontaneous check in 2019. It started a process with routine examinations that I hope as many as possible will also start taking, she says.

Due to the Cancer Society’s #sjekkdeg-kampanje campaign, Alexandra Rotan decided to share her story publicly.

– I want to speak up about this to emphasize the importance of women taking responsibility for their own health. I really hope that I can help young women become even more aware of the opportunity to check themselves regularly, she says.

– Why do you think that there are so few who check that it is necessary with such an information campaign?

– I think there are several reasons for that – that many simply do not dare to go to a gynecologist to check, that you are afraid of what the tests will say, and then you have those who think that this does not affect me. But a check does not take long, and it is completely painless and harmless, says Rotan.

– I also think many people are very good at google, I do a lot myself. Then the danger easily arises of scaring oneself by reading too much online instead of talking to professionals, she believes.

This summer’s successful operation came at an inconvenient time, but was absolutely necessary, says Alexandra Rotan.

– The operation took some focus away from the running-up to “Battle of the Stars”, but I have received great follow-up from the hospital and from the doctors, and today I am absolutely fine!

– Now I do not know what thoughts you have about once becoming a mother, but to discover this at an early stage is also important for the chance to have children?

– In that case, it probably won’t be for a while yet, but the most important thing here is to slow down the development before it goes too far.

In “Battle of the Stars” last Saturday – with KEiiNO friends Fred Buljo and Tom Hugo in the audience – Alexandra was among the three who risked being eliminated from the competition.

– Was it karma from them that made you go on anyway?

– Maybe you can turn it around and say that it was bad karma because I ended up among the three, Alexandra laughs.

– Tom Hugo told me afterwards, that we should not come on the next broadcast, we …

Now it’s time for opera. She reveals so much that she will enter the role of an evil, evil mother.

– I’ve really been working on my angry wrinkles this week!