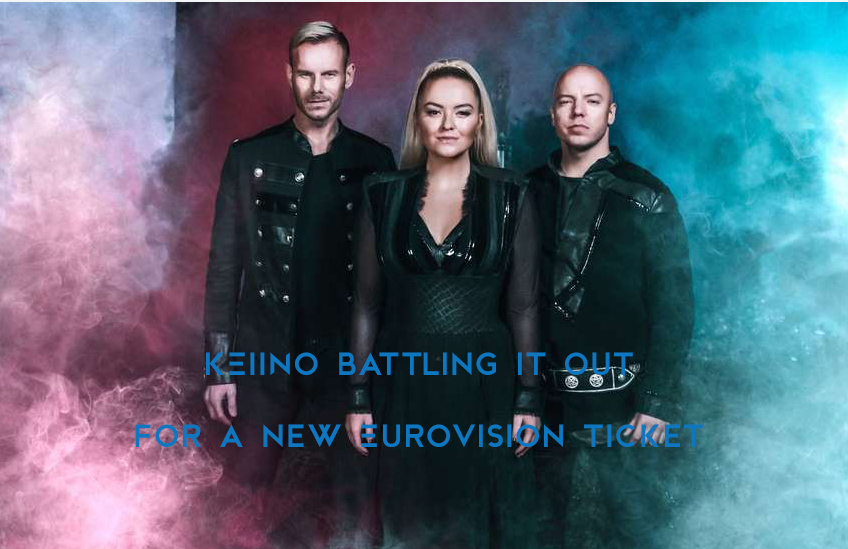 On Monday morning it was announced that KEiiNO is one of the six acts who are already selected to battle to become the next Norwegian Eurovision entry. The band is automatically qualified for the final and will perform the song “Monument”.

– It’s a bit more of a grown-up and advanced song than Spirit in the Sky. And finally, I get to rap a bit said Fred René Buljo Øvergård during the broadcast Monday morning.

The song is played for the first time on Saturday

NRK writes that the song is released on Friday. It goes on to say: “The combination of danceable pop and Sami yoik enchanted Europe and KEiiNO received the most public votes of all during Eurovision 2019. ‘Spirit in the Sky’ was the world’s second most viral song on Spotify, it was in the charts in several European countries, topped the VG-lista and was nominated for a Spellemann award for Song of the Year. Since their debut in MGP (National selection) 2019, KEiiNO has released 14 songs that so far have been streamed 60 million times. They’ve toured all over Norway, played to full houses in Europe and Australia and were appointed UN Ambassadors for Indigenous Languages. Now they’re once again ready to represent the country.
They explain that ‘Monument’ is about the traces we leave behind, the experiences we remember, the strong relations. It is a tribute to those who enrich the lives of others, but who do not get statues erected in their honour or streets named after them”.