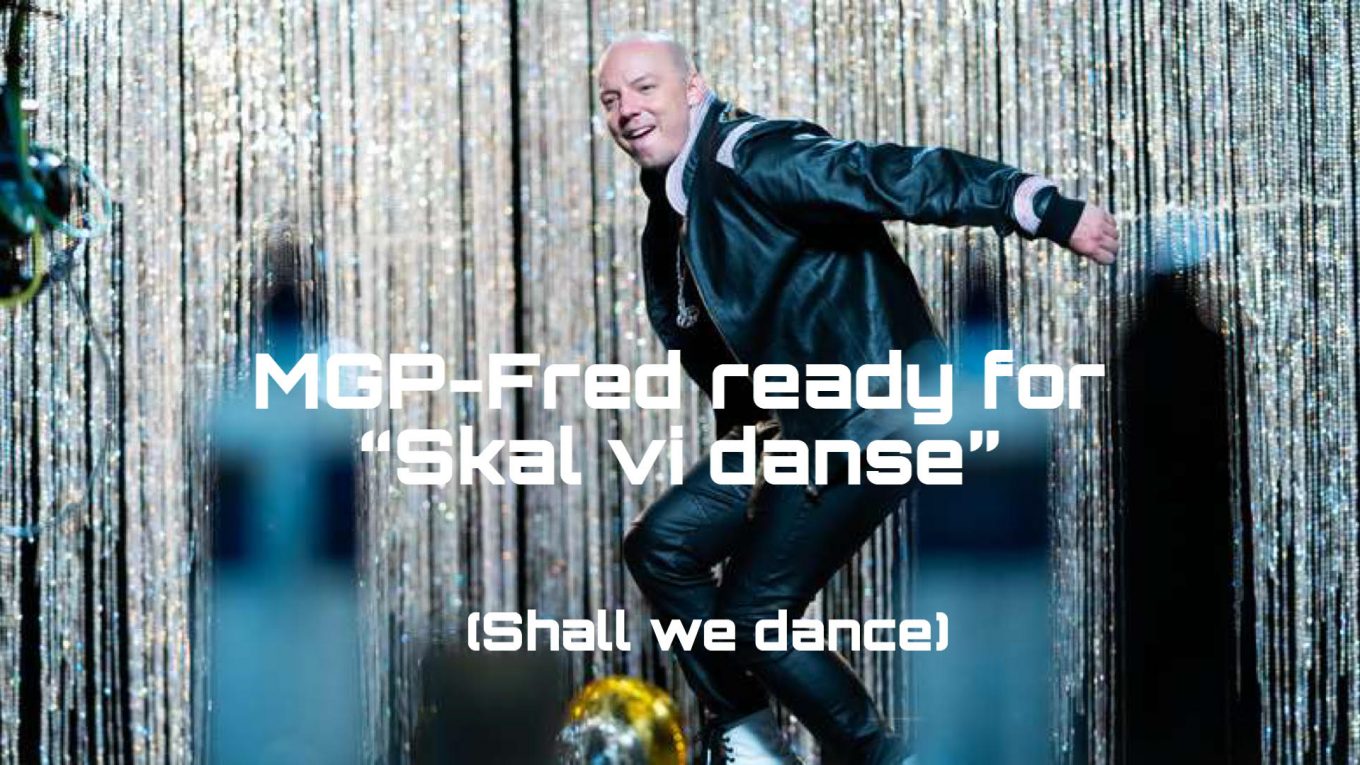 The stage is set for a reunion with KEiiNO’s Fred-René Øvergård Buljo on the TV screen.

Together with Alexandra Rotan and Tom Hugo Hermansen, Øvergård Buljo swept away all the competitors during the Norwegian Melodi Grand Prix with the song “Spirit in the sky”. And from the stage in Tel Aviv they won the hearts of the public, even though a stingy jury snatched victory away from the trio.

Afterwards there have been numerous concerts and TV appearances with Fred-René, Alexandra and Tom Hugo.

But now that the stage is set for a reunion with the rapper and joiker from Kautokeino, it’s not the singing voice that’s in focus. When he’s once again ready for the TV screen, the cheerful Sami will show that he can also move to the music.

The Finnmarker thinks the participation will probably lead him a bit out of his comfort zone as an artist and performer.

– I will probably get to know a new side of myself, but that will also be rather good, he states.

Buljo has danced on stage before, both as part of KEiiNO and Duolva Duottar, but never as organized as this.

– My northern Norwegian and Sami culture will be with me on the dance floor, says Buljo, who also has Kven ancestry in addition to being Sami.

Do we get to see any “Finnmark-moves”?

– I’ll try and implement some of my Finnmark identity on the dancefloor. So there’ll probably be some contrasts, he laughs.

Through the Skal vi danse competition, Buljo gets to try out different variations of ballroom dancing.

– Ballroom dancing is about finding yourself and your own identity, explains Fred who has spent the weekend taking a couple of dance training sessions.

– Is there anything special you are looking forward to or dreading?

– I’m not really dreading it, but I’m really excited. Especially for the first dance, says Buljo who has got Lillian Aasebø as dance partner.

– It is a mix of different personalities, says Fred Buljo who today met the whole gang for the very first time.

– It feels a bit like the first day of school, he admits.