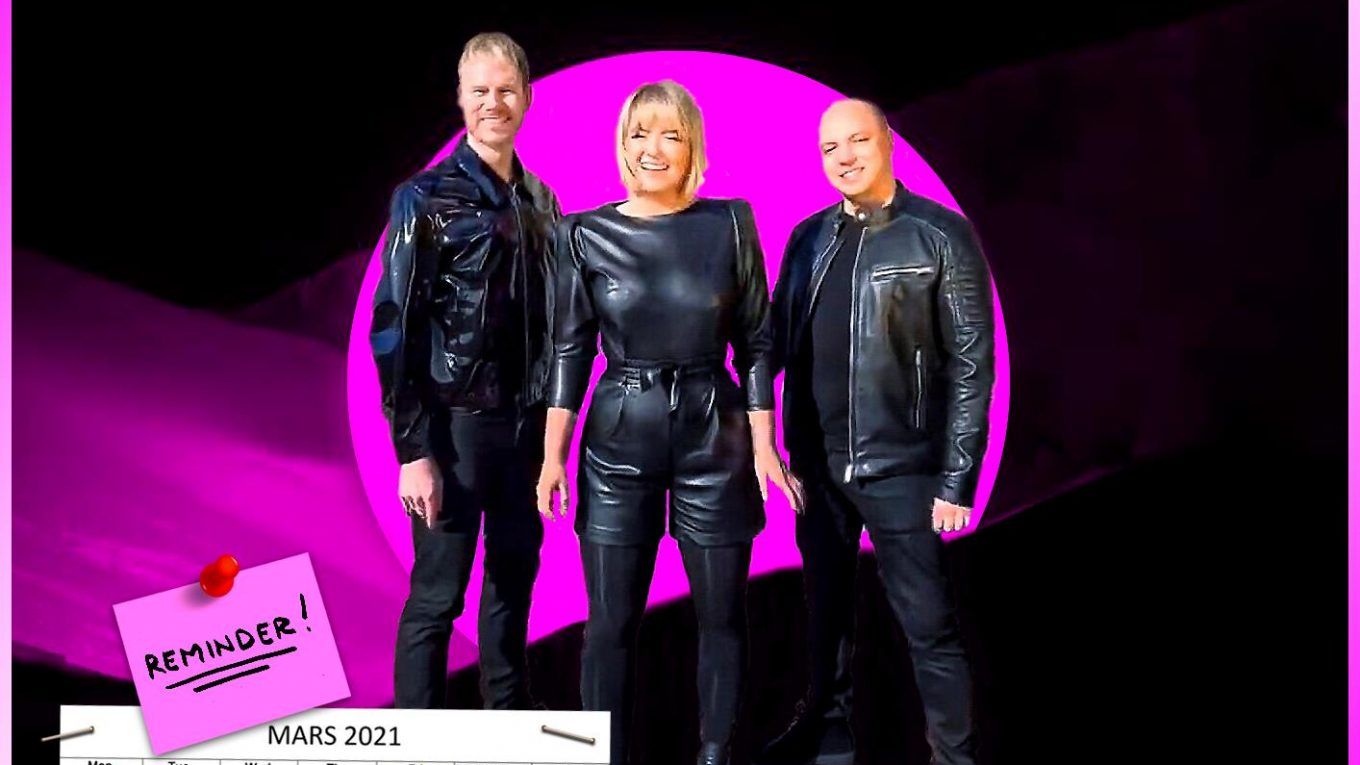 Artwork by Even Steinar

The day where KEiiNO has announced their new release has arrived and the single, “Unbreakable” will be released on March 12.

The titles of KEiiNO’s songs usually give a very good description of the content of their songs, even though the title might only be a one-word-title.

Given that we know all three of them, Alexandra, Tom and Fred, has been through strife in life, being told they were not good enough and more, my immediate guess is that things song might be either about how people trying to put them down, did not succeed in breaking them OR a message to us listeners and fans, not to let us break down by other people trying to put us down.

KEiiNO stayed unbreakable despite it all – let us stay unbreakable too, despite what other people may bid us through life.