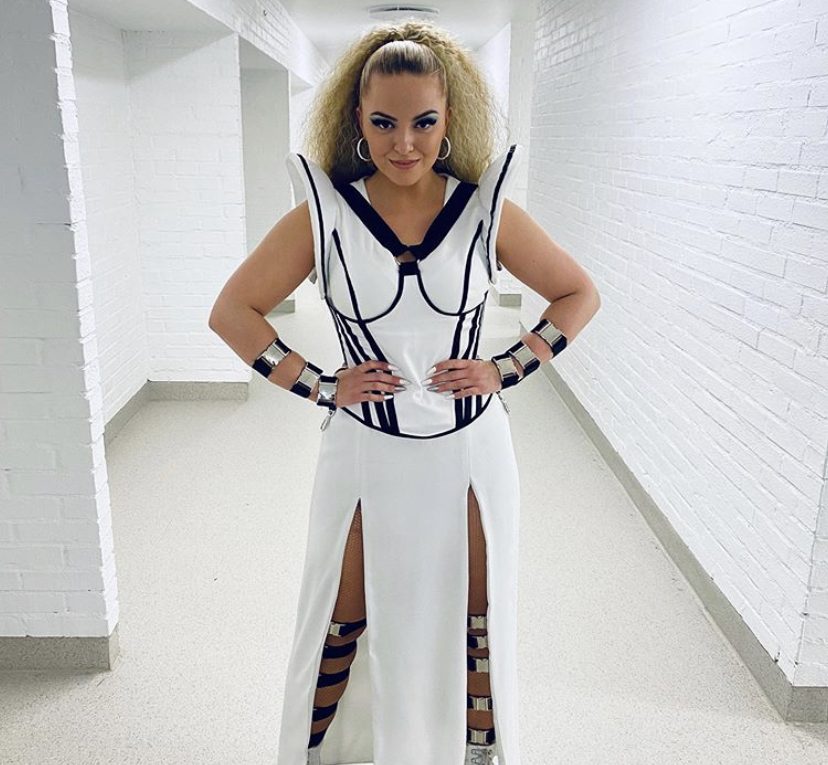 Alexandra was born in Eidsvol in Norway, on a nice, warm and sunny summer day, on June 29th, 1996, as the oldest child of the house. Later came a brother and a sister, Tobias and Cornelia.

She was first known as a participant for Norway’s junior melodigrandprix in 2010, where she performed with the song, “Det vi vil,” with which she reached the super final.

In 2018 she participated in Norway’s Melodi Grandprix together with Stella Nyambura Mwangi with the song, “You got me”, with which they placed third.

Alexandra has been the featured artists on other artists’ numbers, such as Alphabeat’s “Need you”, Chris Baco’s “Fargerne I meg”, “Crzy” by Marius, and others.

Norweigan DJ Alan Walker needed a female singer with a strong vocal for his summer tour in 2017, and Alexandra was the chosen one, and she joined him again on other occasions where he needed a vocalist.