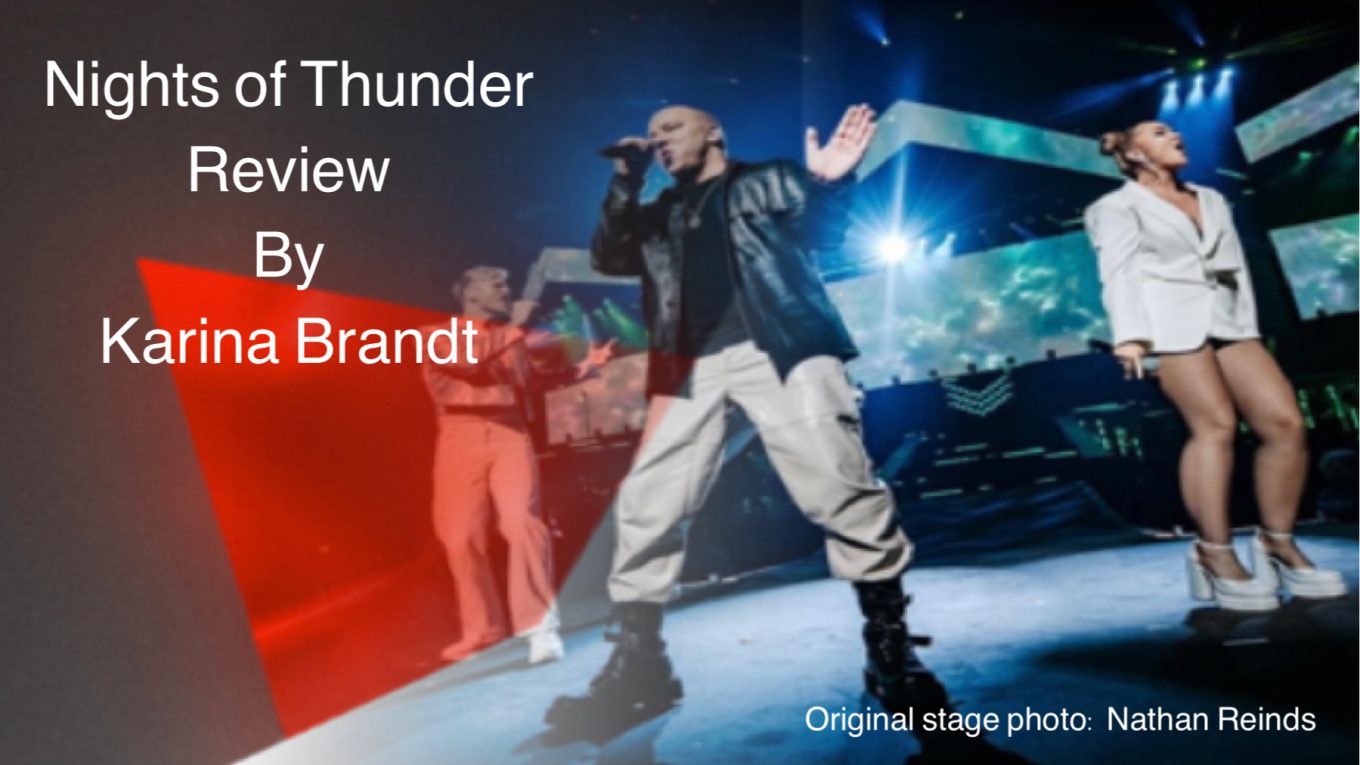 When we heard a few seconds of Nights of Thunder a few weeks back, the little hairs rose in my neck. Those few seconds alone were enough to raise my expectations so the waiting for November 17th was long. A few days later, we got to hear a bit more of the song and then KEiiNO’s TicToc channel had a whole minute… and let’s just say that minute kept spinning in a circle for quite a while that day.

Finally came November 17th and several of us sat up waiting until the clock passed midnight from November 16th, all excited to hear the entire song. And what an amazing song.

Starting out with something almost out of a viking tv series with dark thundering voices, like vikings ready for action, and then switching over to something as simple as “one-two-three” with Alexandra’s light voice – it gave me the chills and my little hairs rised. This could only turn out great.

KEiiNO’s well known soundscape of clean digital tidiness, the emsemble of digital instruments, spicing up the melody, and lyrics that tell us a sad story of a time that has been but still lingers in our memories and are triggered by silent humming and the feeling of presence, carrying a hope for a future that will be as good as the past.

At a point they refer to a Lana who keeps hallucinating, which makes me believe they refer to Lana Del Rey, and the song Halucinagenics, a really beautiful song. This referal is one of KEiiNO’s “things” they do from time to time – referring to other singers during a song.

Personally the first verse instantly brought up memories of my grandfather on my father’s side – he wasn’t a man of many words, but he was always singing or joiking while pottering about in the barn or the garden, where little me pottered along next to him, “helping” with things.

All together a song that gave me a lot more than what I expected, which is really not surprising when it comes to KEiiNO. Their lyricist, Tom’s husband Alexander, is a pure magician with words that can be interpreted how you feel fit and not necessarily the same way they interpret it themselves.