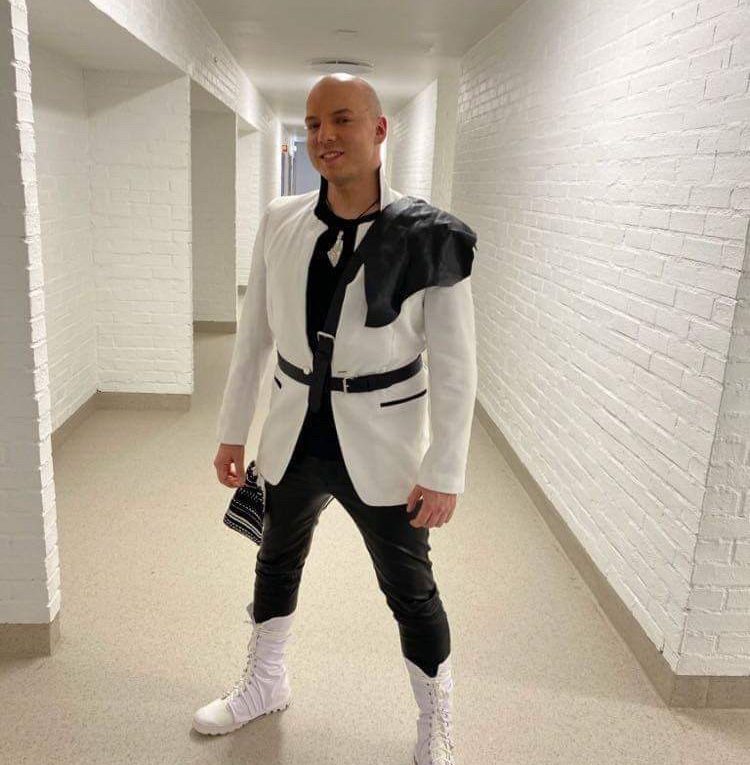 Fred-René was born 6th of February 1988 in Kristiansand, moved to Kautokeino in the North of Norway with his parents two years later.

Growing up in the Sami part of Norway, Kautkokeino, he was naturally inspired by the traditions and music there, and the traditional Sami joik is integrated to his music, and he composes music in both Norwegian and Sami language and spice it up with joik.

Fred is an educated kindergarten teacher, and worked in a kindergarten in Kautokeino, until he started his journey with KEiiNO.

They became a name when they joined Norway’s got talent in 2008, where they reached the finals.

As politician Fred has served as representative for the Sámi Parliament of Norway, first as deputy from 2013 to 2016, after that as an MP and parliamentary leader from 2016 to 2017.