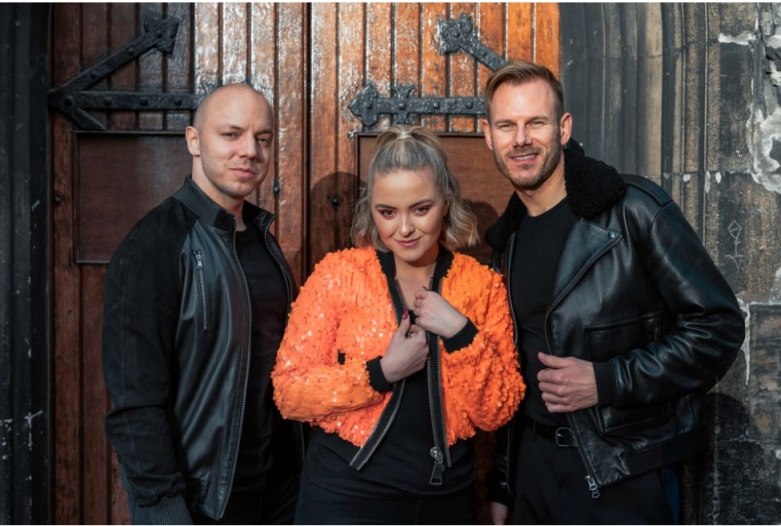 Highlights stand in line for KEiiNO after Eurovision;  The VG list show tonight, Oslo Pride tomorrow and in the autumn they go to Australia to record.

– To perform on the VG-list we feel is a milestone for all Norwegian artists because then you have “cleared it” in Norway.  It is proof that the people like the music we make, and we are looking forward to getting 70,000 audience members to joke and dance, says Tom Hugo to VG.

– It is very important, both to celebrate how far we have come in our work for equality and tolerance, but also to remind us that we are not on target.  We don’t have much leftover for those who judge others and believe their way of life is the only right one, something we also include in our new single, he says.

– The goal was to write a light summer song, which wasn’t so easy in Alta in February, laughs Tom Hugo.

– Experiencing Svalbard at sea is something very special

– So the theme of “Praying” became the fear of dying.  But the melody is now quite cheerful, so it will be exciting to see how the song is received.

– And then we received support from Music Norway (27,000 kroner, note) for a tour in Australia at the end of October, where we will also work on our new album, says Tom Hugo, who adds that the concept around  KEiiNO also stands firm after Eurovision where they clearly got the most popular votes.

This became even more relevant when the Sami Parliament recently appointed them ambassadors for the UN Year of Indigenous Languages.

– For us, it is a great honor.  From the beginning, we have wanted to use Sami language and Sami elements in our songs, and we hope to be able to help several other indigenous artists use their own language in a modern musical expression, he says.