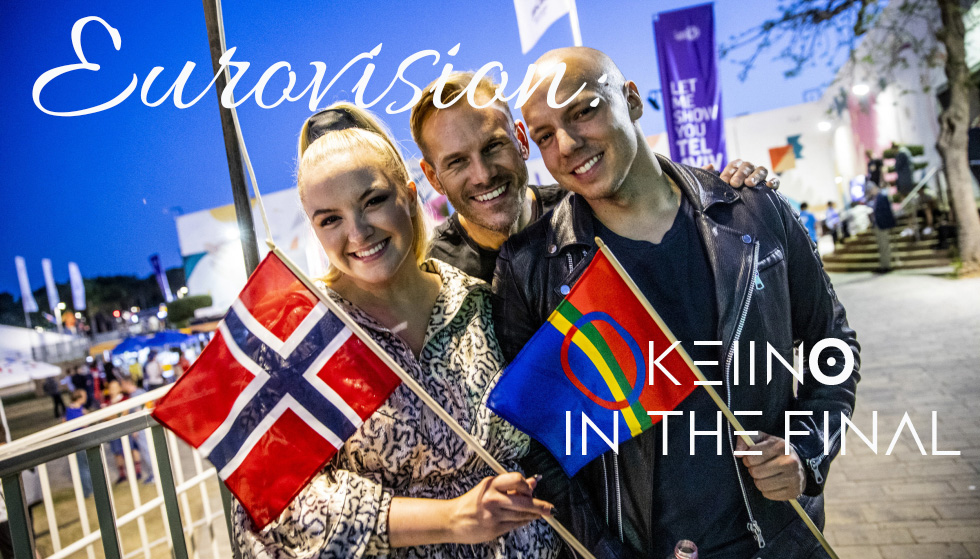 This is how it went with KEiiNO in Tel Aviv.

Tel Aviv / Oslo (Se og Hør): Tonight, the second semi-final of Eurovision was held in Tel Aviv. Norway was among the 18 countries that tonight had the opportunity to qualify for the final. Only ten of the countries were continuing, and it was for long uncertain whether Norway was among them or not.

On Thursday, several experts had cast doubt on Norway’s chances of winning, mainly because there are so many pre-favorites in the same semi-final like us.

KEiiNO, which consists of Fred Buljo, Alexandra Rotan and Tom Hugo, delivered to the best of their ability. The performance drew large amounts of applause from the audience and in the press room, and before they closed the vote, it was impossible to know who would pull the longest straws.

– What an experience! The whole hall danced and sang along, and for a cheer. We had a great time and would love to do it again. Now we cross our fingers, Rotan said in a comment to Se og Hør after the performance.

Around 11 pm Norwegian time, the answer everyone was waiting for came. Norway was the eighth name that was called up, and will thus be seen in the final.

The other countries that went further were Northern Macedonia, the Netherlands, Albania, Sweden, Russia, Azerbaijan, Denmark, Switzerland and Malta.