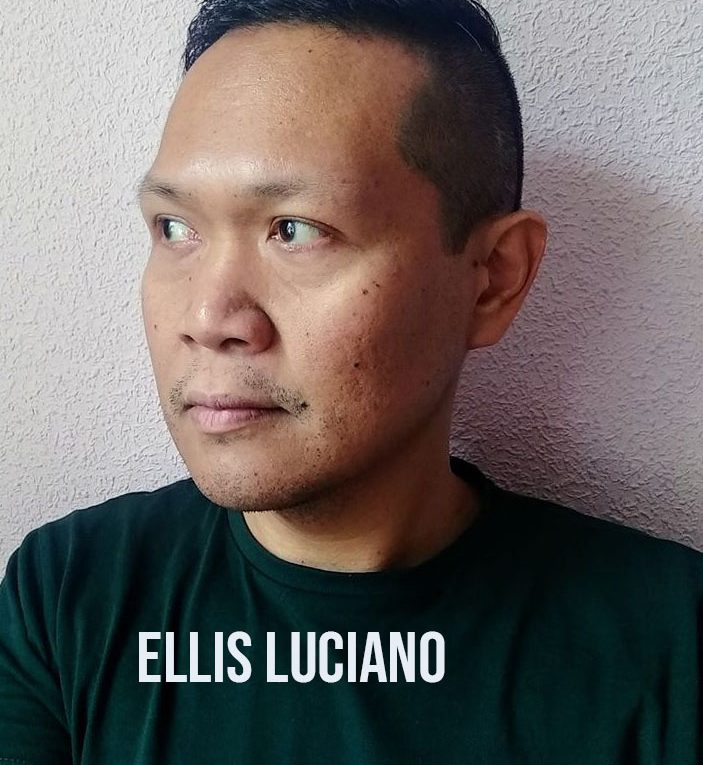 Every once in awhile the music world sends us a fascinating treat, as delightful as the dancing northern lights and as enchanting as the midnight sun – and this, rightly, has become a perfect description for OKTA, the debut album of the Norwegian trio composed of Alexandra Rotan, Fred Buljo, and Tom Hugo, collectively known as KEiiNO.

In May 2019, I got the chance to watch the Eurovision Song Contest for the very first time, thanks to my Italian friends who organized a viewing party in our community to cheer for their country. To show some solidarity to my friends, I joined them in cheering for their representative. Although Italy did not bag the top prize, I was at least given initiation to Eurovision and the chance to hear the music of KEiiNO through the song “Spirit in the Sky.” I could still remember the way we danced to their performance and the surprise on our faces when we heard Fred’s joik, a traditional form of song in Sámi music. After that night, I admit, I never followed them anymore.

A year later, while browsing through my social media, I saw an advert about KEiiNO’s acoustic version of “Spirit in the Sky” and out of curiosity as to what had happened to them after the song contest, I clicked it, not knowing that this will eventually lead me to my rediscovery of the Norwegian trio. Last 15th May, 2020, KEiiNO released their debut album OKTA through an online concert and this sealed the deal from me, I no longer watched them out of curiosity, but out of pure enjoyment and awe of their music. Needless to say, I was hooked!

From KEiiNO’s debut in early 2019 to their Eurovision participation and numerous awards won, OKTA is a milestone for Alexandra, Fred, and Tom coming in a full circle. This album is a testimony to their hard work and musical talent, a message sent to the world that they are ready to conquer a wider audience and a gift to their fans who continue to support them since the beginning. OKTA contains 10 tracks, mostly pop and dance tunes, and collaborations with other outstanding artists. It opens with “Take Me Home,” an ode to a deep yearning to be found and assured, followed by “Black Leather,” a song made more catchy and interesting by incorporating the voice of Charlotte Qamaniq, an Inuit throat singer. “Would I Lie” was recorded with the participation of an Australian indigenous artist from the band Electric Fields. With lyrics such as “I did you love you baby even though you’re poison,” this song could easily catch the fancy of those who consider themselves perennial martyrs in love. Gratifyingly expected is the inclusion of their Eurovision entry “Spirit in the Sky” which I believe is the soul of the album and a symbol of their musical journey and identity. This song is their breakthrough, their love letter to the world, and indeed, the world loved them in return as attested by the fact that they got the highest viewers to vote during the competition. “Dancing in the Smoke,” another fan favorite, gives a positive vibe and an encouraging mantra for people in love despite the occasional bittersweet experience of staying true to feelings and commitment.

If “Spirit in the Sky” is the soul of OKTA, I would dare say that “Roar Like a Lion” is its heart. This song screams courage! The powerful beat and the rich voices of Te Hau Tawhiti, a Maori group from Brisbane, can bring to life the sleeping lion within us by encouraging us to face our storms, run through fires, and breaking waves. On the other hand, “Praying” is a serene supplication of someone who has finally see the beauty in chaos and the grace in staying and persevering. Like a kaleidoscope, the song “Colours” bursts with layers of surprises, it is a fitting anthem for anybody who has found acceptance in the middle of solitude and silence. “Louder,” a song recorded with Drezus, is a triumphant exaltation of finding the right one. And finally, “Bed with the Wolf” is a tune full of burns of regrets brought about by playing with fire in a wrong relationship.

One may easily dismiss OKTA as another dance-pop album, but doing exactly this would mean missing the point of this whole endeavour. I am convinced that behind the colourful and catchy melody, the saccharine-sweet lyrics, and the smooth voices of KEiiNO, there lies an attempt to give voice to the indigenous communities. For me, this album is not only a collection of songs, for it has become a global platform, a powerful tool that has woven unheard voices into a beautiful tapestry of sounds that soothe the mind and calm the spirit. With this album, the divine trio, have become not only full-fledged artists but ambassadors of all indigenous communities all over the world who are still struggling to be recognized and respected – under the delightful dancing northern lights and enchanting midnight sun.