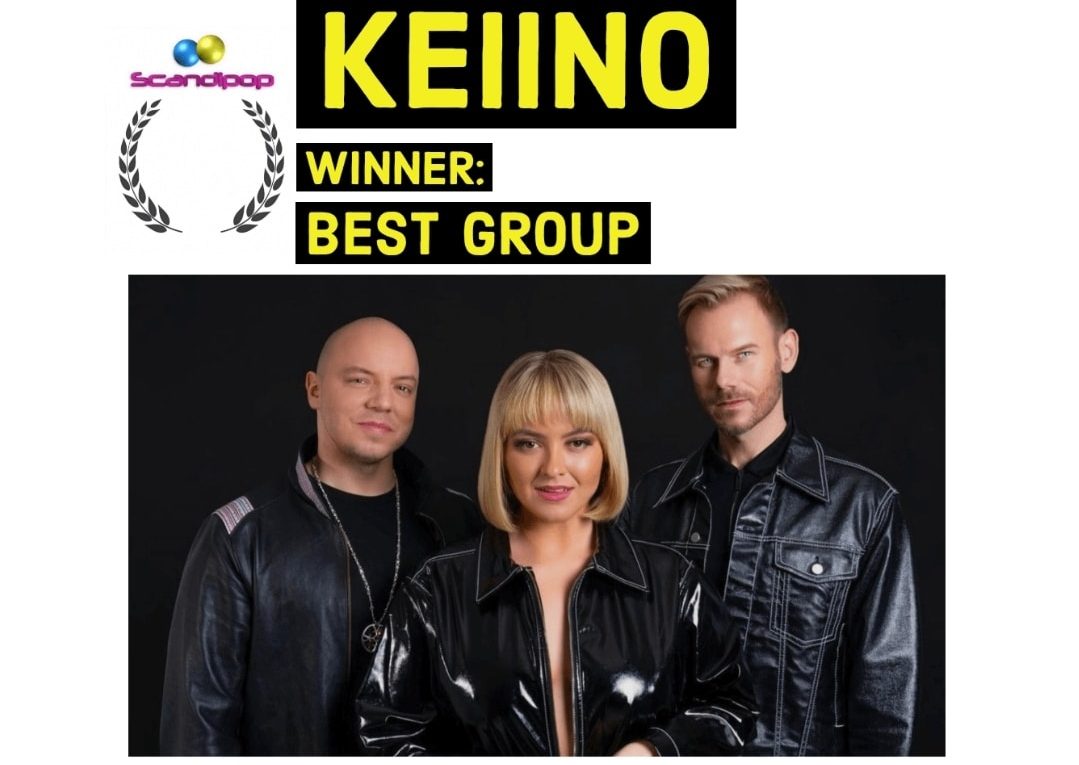 At the end of December 2020, it was announced that KEiiNO was nominated in three categories in the Scandipop Awards 2021.

They were nominated in the following categories:

Best electropop where they were up against Andreas Stone with the song, Cold In Mexico, against Annie with the song The Streets Where I Belong, Chris Holsten and Wish I Never Met you, Dagny with Somebody and Petra Marklund with Panna Mot Panna.

Best album where they were up against Annie with her album, Dark Hearts, Astrid S with the album Leave It Beautiful, Dagny with the album Strangers/Lovers, Estraden’s Mellan Hägg Och Syrén and Isak Danielson’s Remember To Remember Me.

Best group where they are up against Estraden, Smith & Tell, Sycamore Tree, The Mamas and Vargas & Lagola.

KEiiNO won ALL THREE categories which, of course, makes us fans VERY happy, but not surprised.