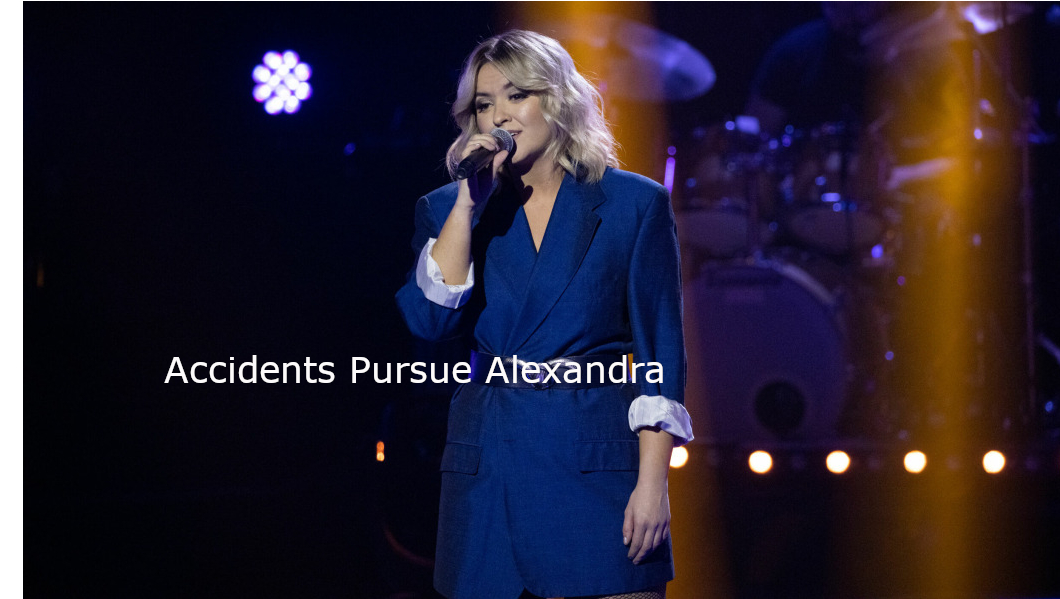 I hope I won’t have to wear a plaster

Alexandra Rotan (25) is still affected by the injury she suffered last week.

This year’s season of “Battle of the Stars” has been marked by both illness and injuries.

For Rotan, the latter is proving to be a problem.

The singing star got a slap in the face last week when she played squash. The doctors’ message was that there was probably a concussion and a possible fracture.

Thursday night she says the following to Good evening Norway:

– I’m going to the doctor now to have taken an X-ray. Crossing my fingers that I Won’t have to wear a nasal plaster for the weekend.

Alexandra Rotan has the semi-final plans ready. First, there will be a group number, then she will sing two songs alone.

First out in the genre “big band” is Lady Gaga’s version of “New York, New York“. The song was originally made by Liza Minelli in 1977. Then there is a musical number, and here Rotan has chosen “Never Enough” from “The Greatest Showman”.

With her clear voice, the KEiiNO vocalist has quickly become one of the favourites to win the entire singing competition. Betting companies have her and the throat singer Bjørn Tomren at the top of the list.

The latest semi-finalist is Carina Dahl, who has convinced in several episodes, and been a jury favourite in several genres, such as folk singing.